Do you want to expand the trophy system by giving your own member the awards based on what they did? So if you mean so, here is your chance with this add-on, take it!

Extra Trophies Awarded is needed to extent more title functions in the forum. If an user reaches a number of trophies, they could get the titles & awards they deserve to be. So for every awards they get, such as Daily Entry, Get Like from Somebody…, a new icon will be display to celebrate and cheer that user up in 5 different positions. This is a kind of reward for notable members in the forum that an administrator could not pass out. It encourages not only one but also the other members for keeping coming back and acting more active in your site to get the trophies for their titles. And because of being the well-known members, they could have more rights in the site than other people. 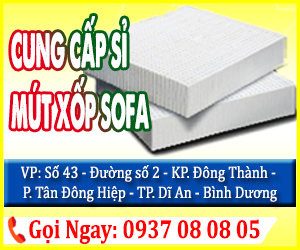 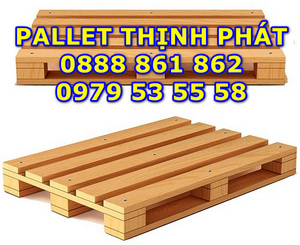